The Curtis/Shipley Farmstead, originally including approximately 112 acres, is located on the east side of the historic Old Annapolis Road (now MD 108) and is a portion of the oldest Land Grant in upper Anne Arundel County (later the Howard District and then Howard County).The grant, Adam the First was patented to Adam Shipley in 1687 for 500 acres “at the Great Ridge of Elk”.

The Old Annapolis Road served as a primary route for trade, legal and legislative matters among Maryland’s western lands and Annapolis and Elkridge Landing, the two primary ports in the region. Early agriculture on the farmstead was primarily tobacco but likely later shifted to wheat. During the mid 1700’s, ElkRidge Landing, on the Patapsco River, was a major shipping port for the entire region.

The farmstead continued to thrive throughout the 19th and well into the 20th century, with updates to the farmhouse in 1890, 1930, and finally in 1955.

Today, the Curtis/Shipley Farmstead contains 7.46 acres including the farmhouse, a large bank barn, granary, hog pen, corncrib, wagon sheds, smoke house and dairy. Located nearby, in small woods, is a Shipley Family Cemetery dating to approximately 1725. The farmstead and cemetery stand as an island of agricultural and architectural history surrounded by modern development associated with the Baltimore-Washington Metropolitan area.

Adam Shipley, original owner of Adam the First, never lived on his land-grant, but established his home in Anne Arundel County at the head of the Severn River. He died in 1696, just nine years after receiving the Adam the First Patent, leaving his wife Lois and nine children. The land-grant remained in the Shipley family and in 1742, Adam Shipley, grandson of the original Adam Shipley, completed the first survey and recordation of the property. It was found to contain 580 acres, and was almost nearly square in shape. During the latter half of the 18th century only bits and pieces of the history of the Shipley family are available. While the property remained in the Shipley family it was subdivide numerous times and redeeded to heirs as older family members passed away.

Although accurate historical records are not available, the core of the current farmhouse probably dates to the 1780’s. The earliest map of Howard County, dated 1860, does show the Curtis Shipley Farmhouse in its current location. Census and other records indicate that the Shipley’s may have been living on the farmstead by the 1800’s. James Shipley and his wife Harriet Shipley were probably the last of the Shipley family to reside in the Curtis /Shipley Farmhouse on the original Land-Grant, Adam the First.

In 1874, following the death of James Shipley, Harriet, his wife sold 112 acres and the Curtis/Shipley Farmhouse “together with the buildings” to Peter Harmon for $5,500.00. Harmon, who never lived in the farmhouse, sold the property to William Smallwood in 1881. In 1883, Smallwood sold the property, and then referred to as the “Old Shipley Farm” to James A. Curtis, first of the Curtis family to own the Farmstead.

James Curtis and wife Mary were farmers in the neighborhood as early as 1860, owning and operating a farm just southeast of the Curtis /Shipley Farmstead. It is not know if James and his wife ever lived on the farmstead. One of James’s sons, John H. Curtis was listed as a farm laborer, working on his father’s farm in 1870. At age 26, in 1883 John H. Curtis married Louisa Miller, daughter of German immigrants, and in 1890, John and his wife bought the Curtis/Shipley Farmstead from his father, James.

In 1891, John and Louisa remodeled the original farmhouse, adding four rooms and a wraparound porch. The “new house” was designed according to the new architectural styles of the times and combined Victorian flamboyance with more refined Colonial Revival symmetry as seen in the projecting front gable, three-part central entrance and parlors on each side of a central hall.

John and Louisa operated the property as a Grain Farm and during that time had three sons, Raymond (1890), Alfred (1890), and Lee (1909). John Curtis died a relatively young man at age 52 from a stroke while harnessing horses at the barn. His wife Louisa continued to farm with the help of her sons and a hired man John Borkowski “Jack”, a Polish immigrant.

In 1949 Louisa conveyed the farm to her son. Lee Curtis and his wife, Lois who had been operating the farm, producing chickens, eggs and small vegetables during the WWII period. After the war, Lee Curtis and his wife remained on the farm and raised two sons Robert and Glenn. They leased the farmland for operation to a local dairy farmer who grew, corn, hay, and small grains.

Lee Curtis passed away in 1998. His wife Lois remained on the farm for several more years receiving extensive help on the property by her close neighbors, Earl and Drema Justice. She eventually moved to assisted living and passed away in 2011 at 101 years of age.

In 2004 the last corn crop was harvested from the farm.
Earl and Drema remained as managers and caretakers of the Farmstead until it was ultimately sold in the summer of 2015 to Stephen Ferrandi and Barbara Bindon who restored the home and now use it as office space for their real estate brokerage business.

The Curtis/Shipley Farmstead is a remarkably intact collection of agricultural buildings representative of the regions agricultural heritage. Recognizing its significance, the National Park Service accepted the property for listing on the National Register of Historic Places in 2006. In 2013, to ensure further protection of the Farmstead, Robert and Glenn Curtis granted a perpetual preservation easement to the Maryland Historical Trust.

Check out the Curtiss-Shipley Farmstead history on Maryland's Historical Trust and on Wikipedia. 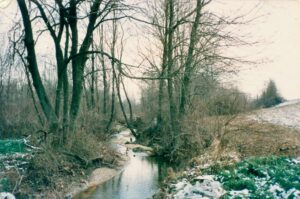 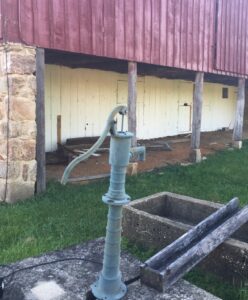 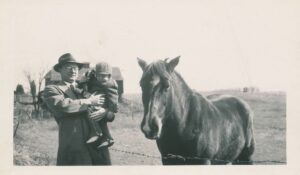 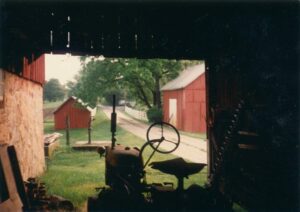 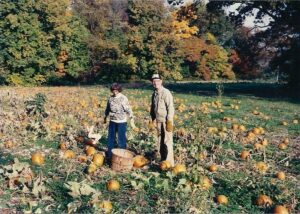 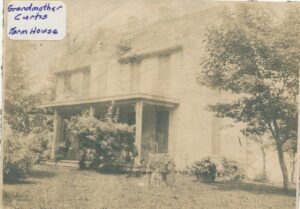 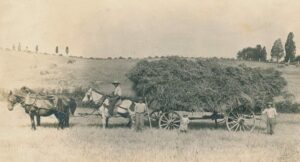 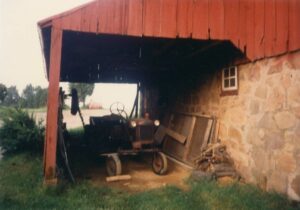 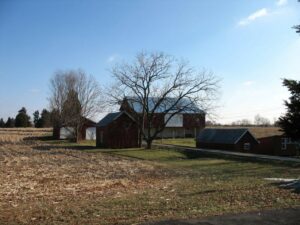 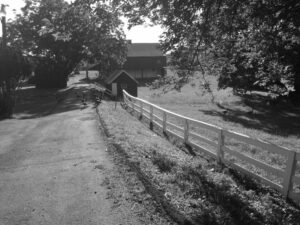 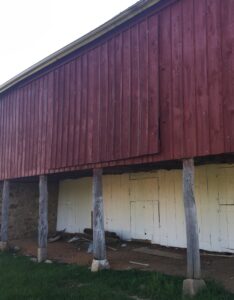 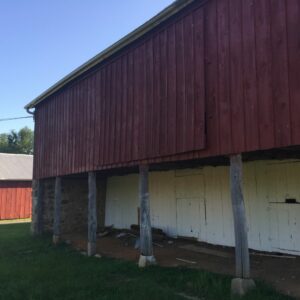 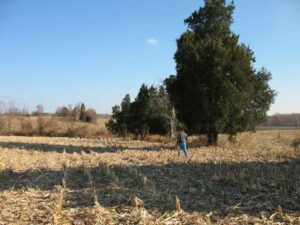 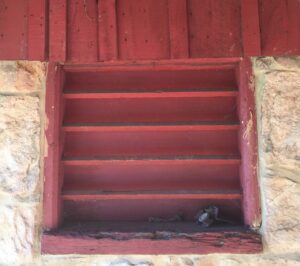 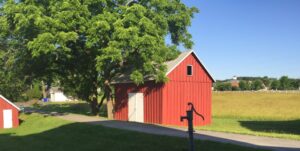 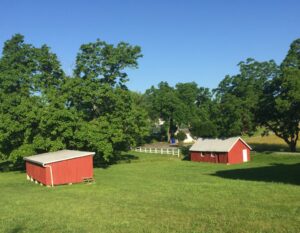 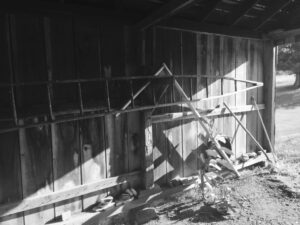 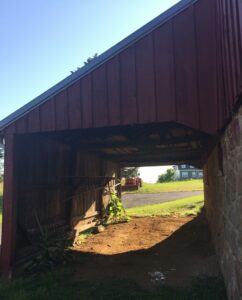 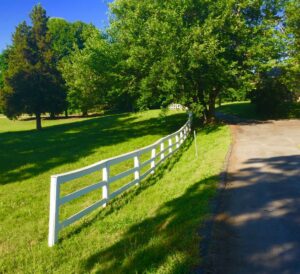